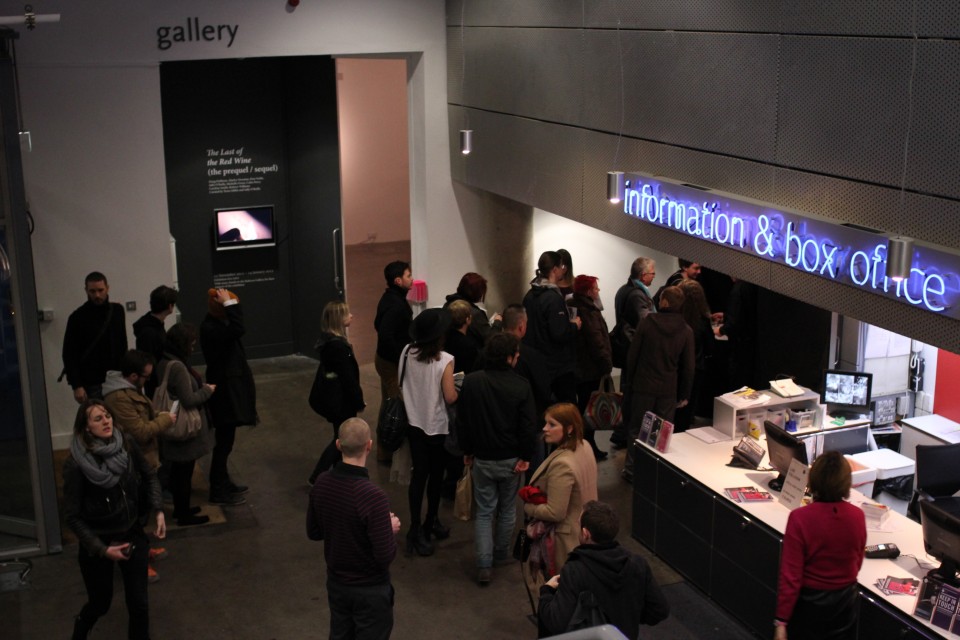 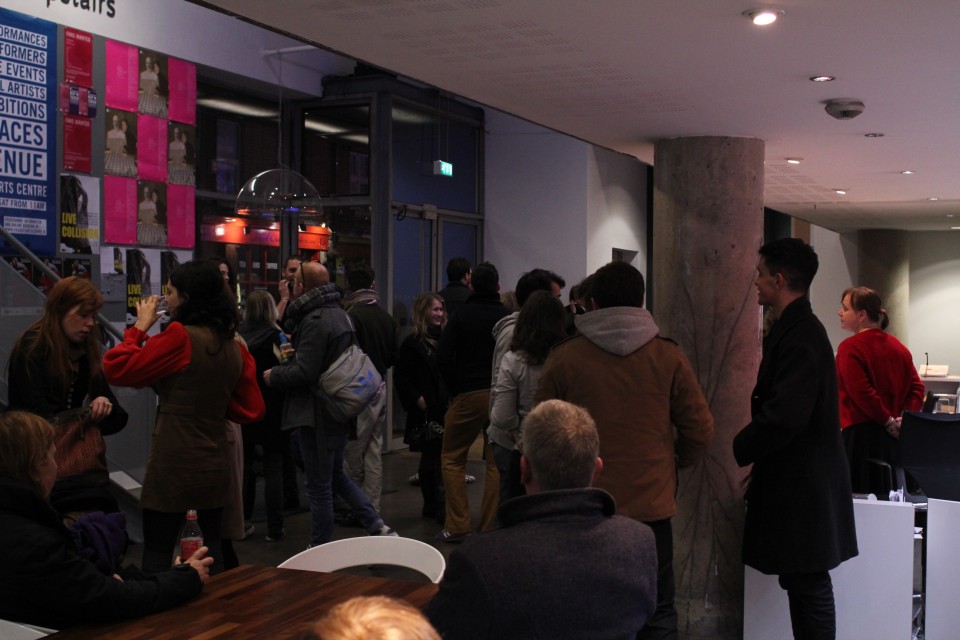 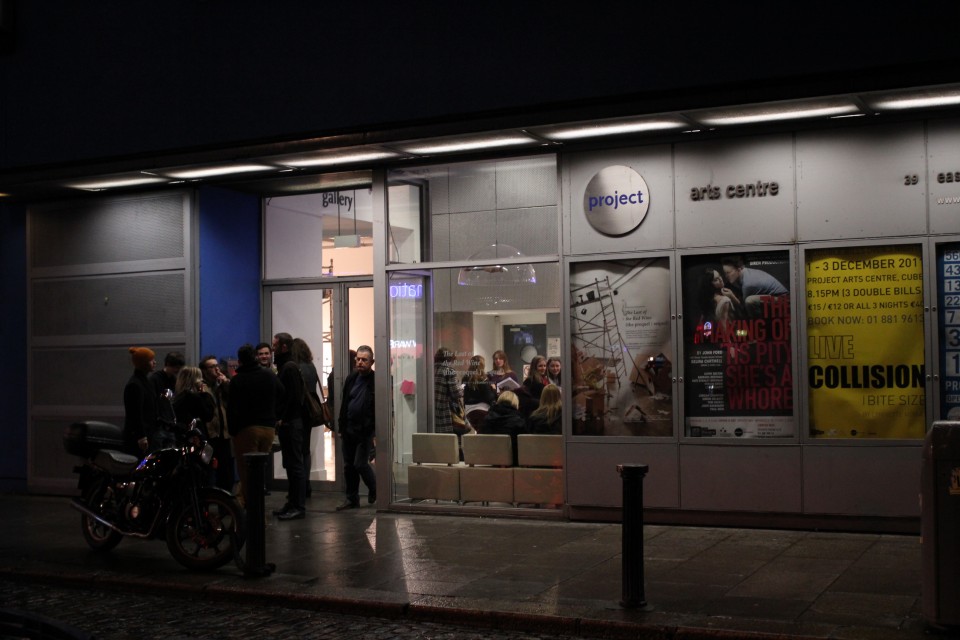 Live Collision | Bite Size Festival is generating some of the most exciting work from both Irish and international artists across and between art forms.
This is where tectonic plates of creative energy collide. It’s where imagination grows, where the world gets bigger and the possibilities become greater than ever. It’s where you can find a place for the work you like, for your taste, for your experience… it’s the future of performance in the making. 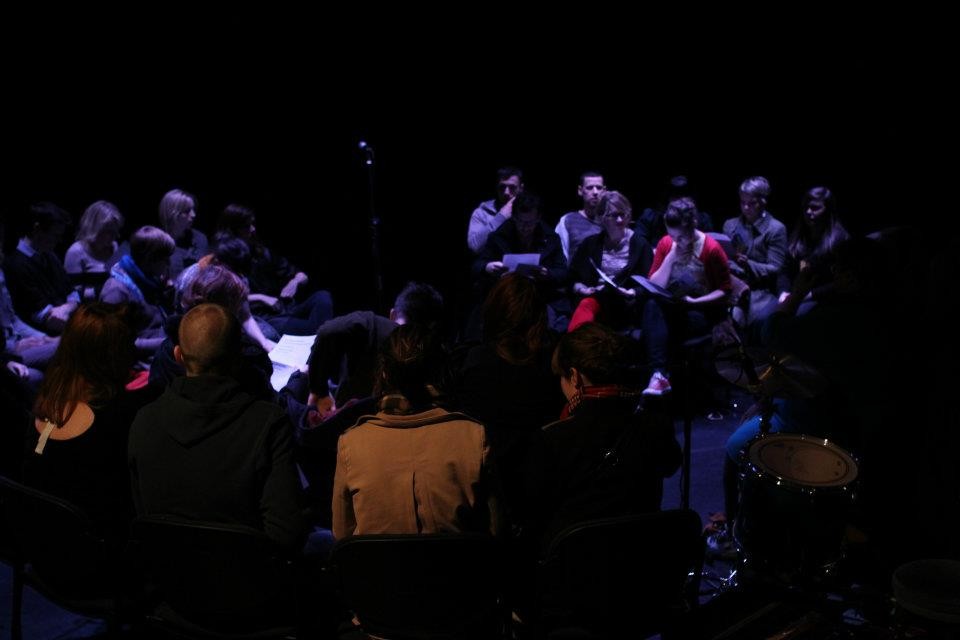 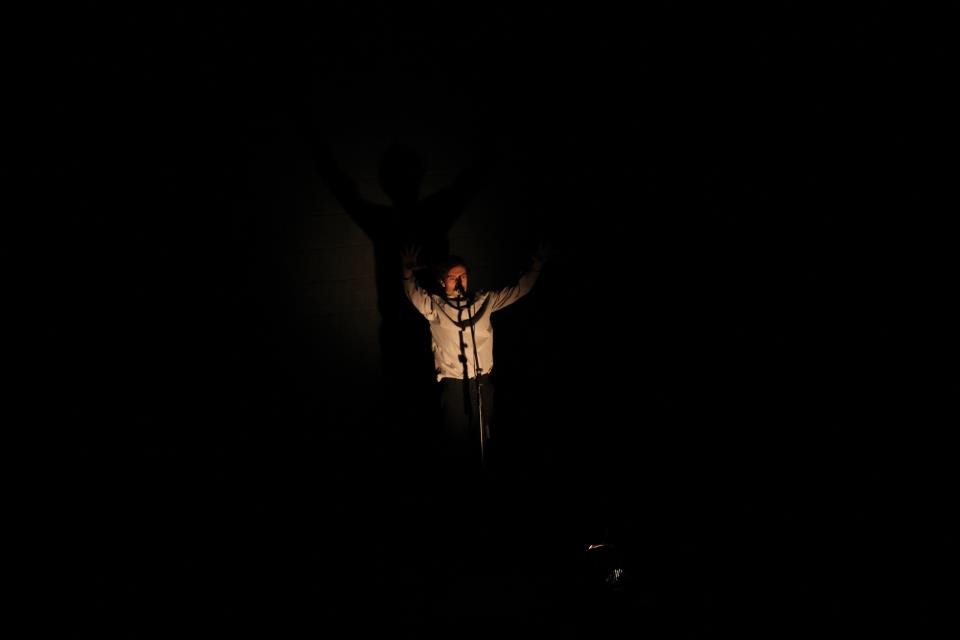 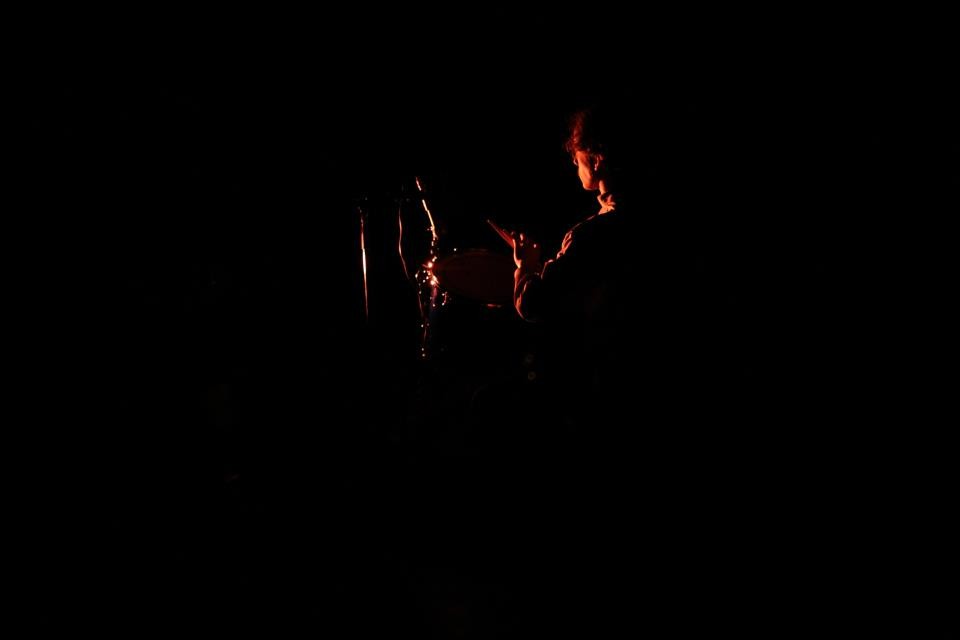 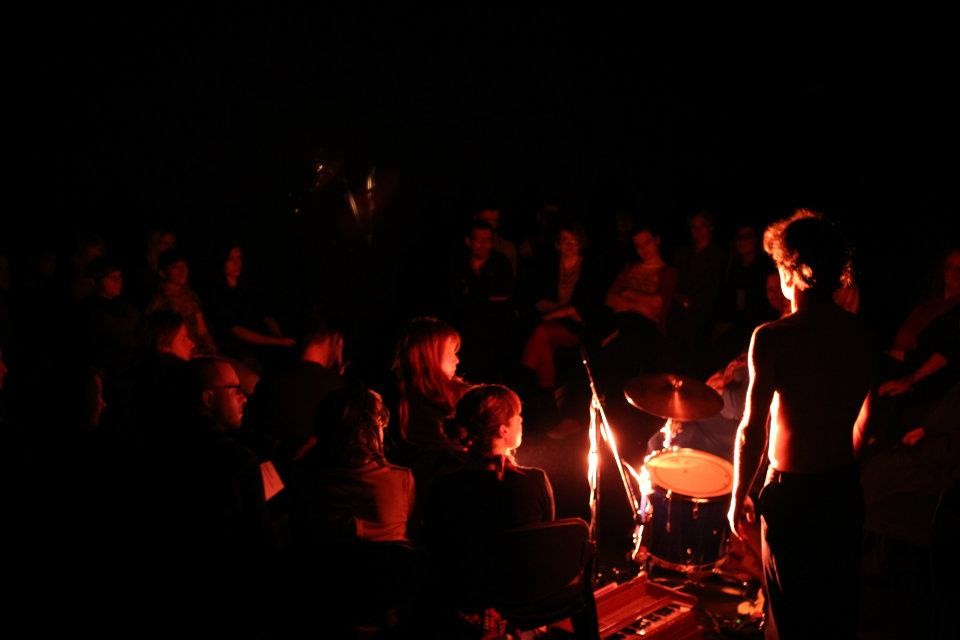 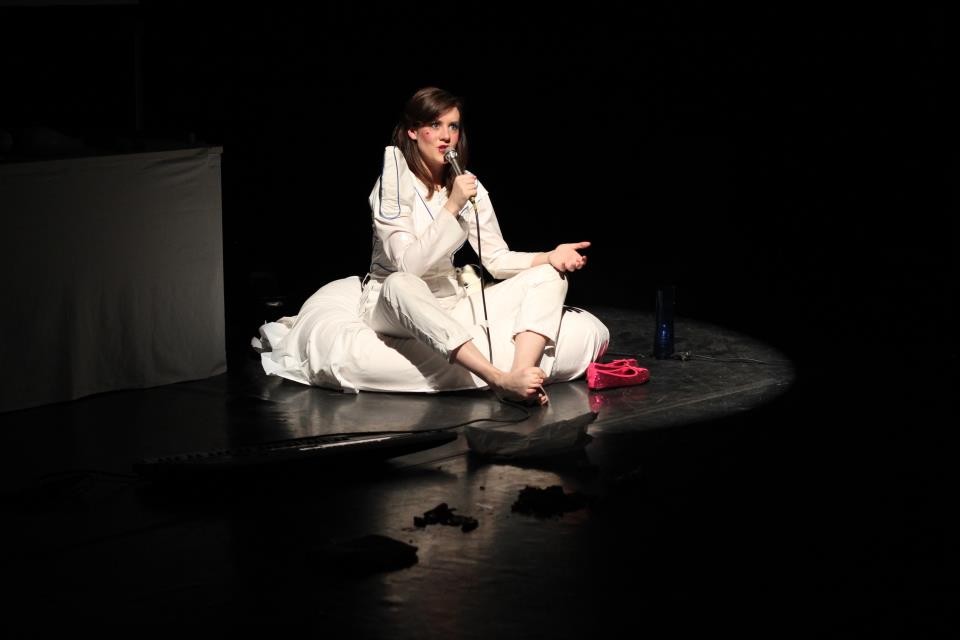 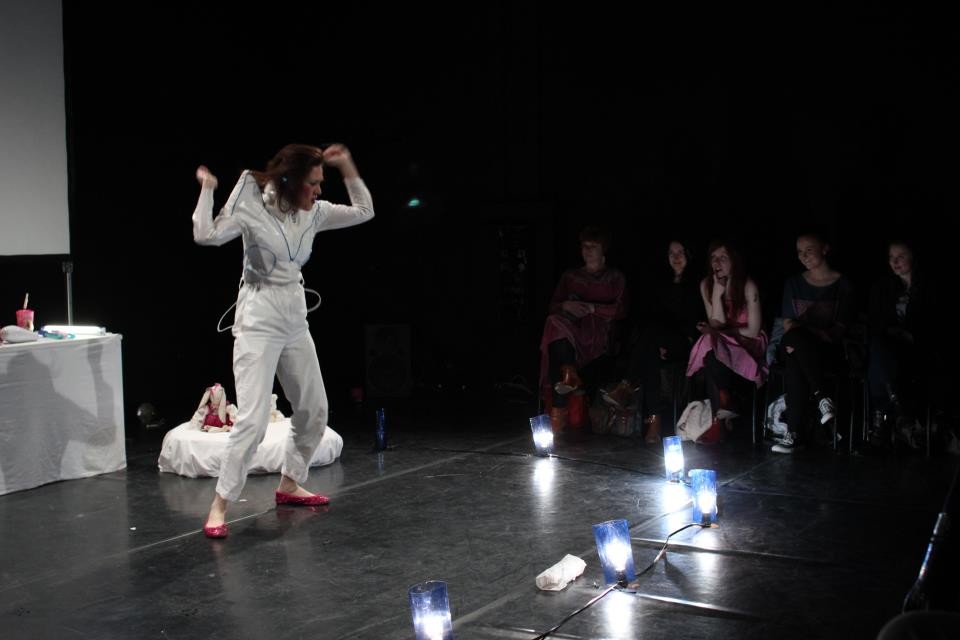 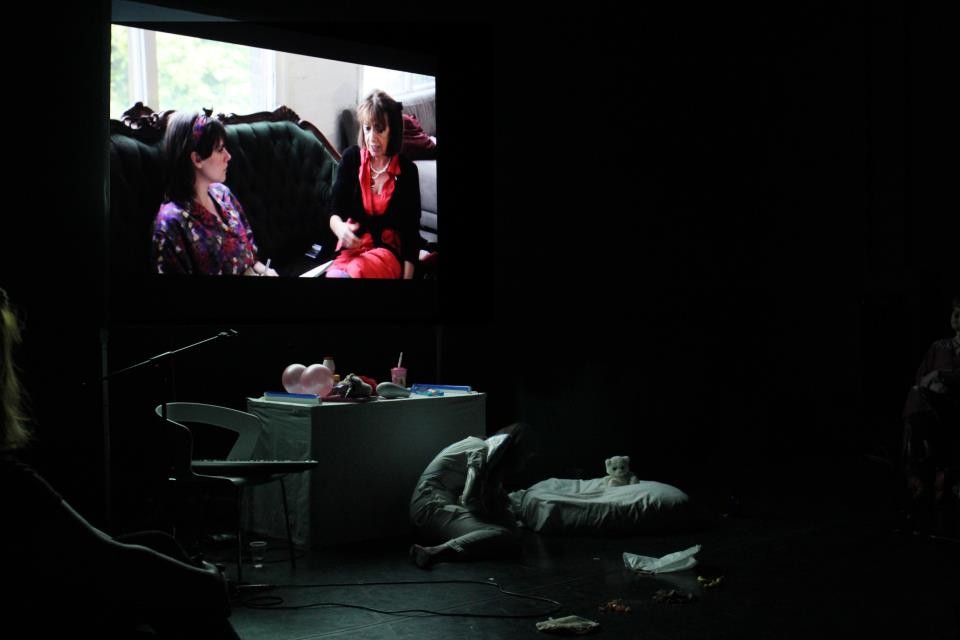 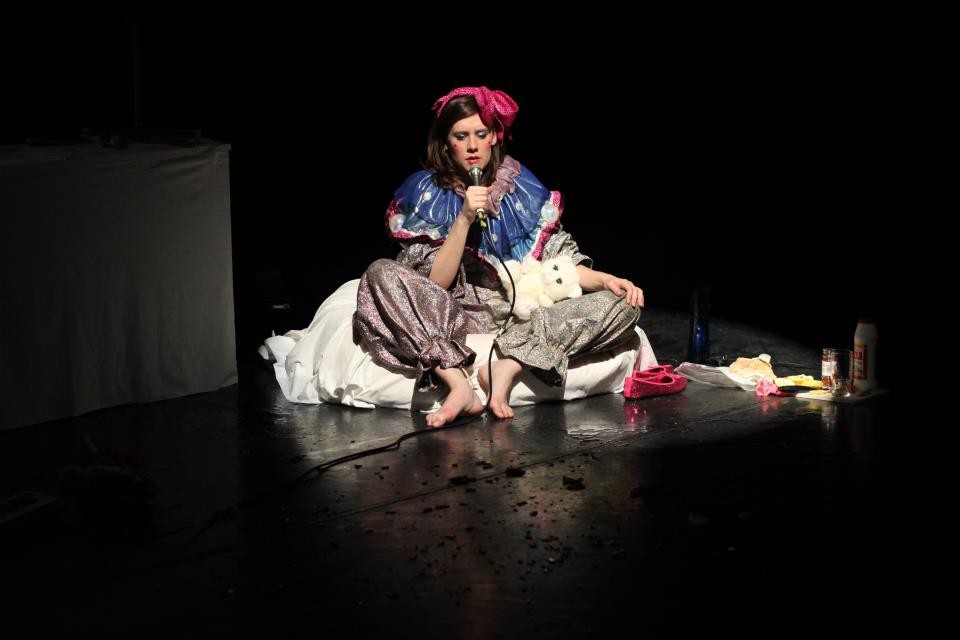 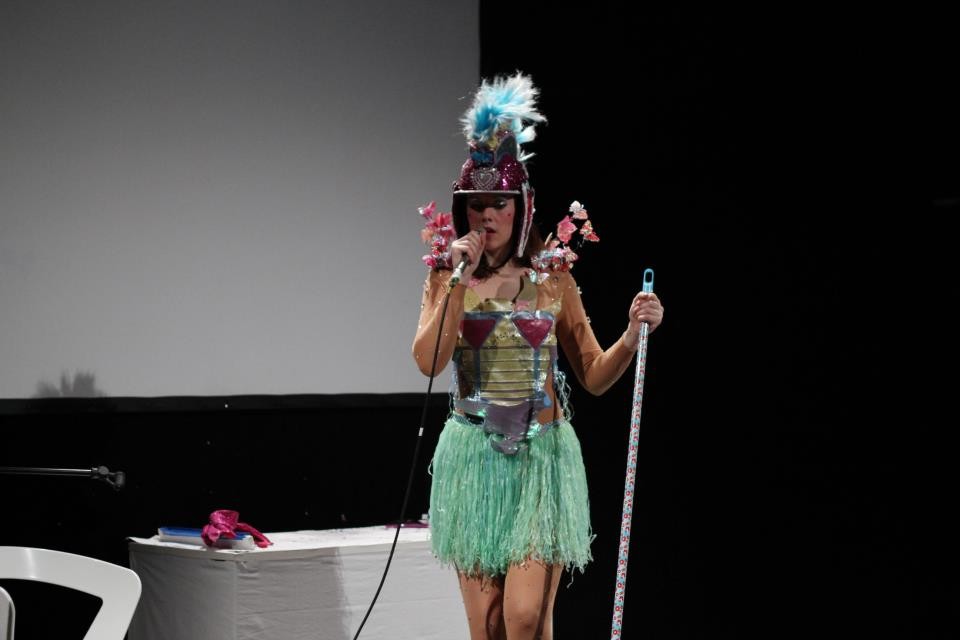 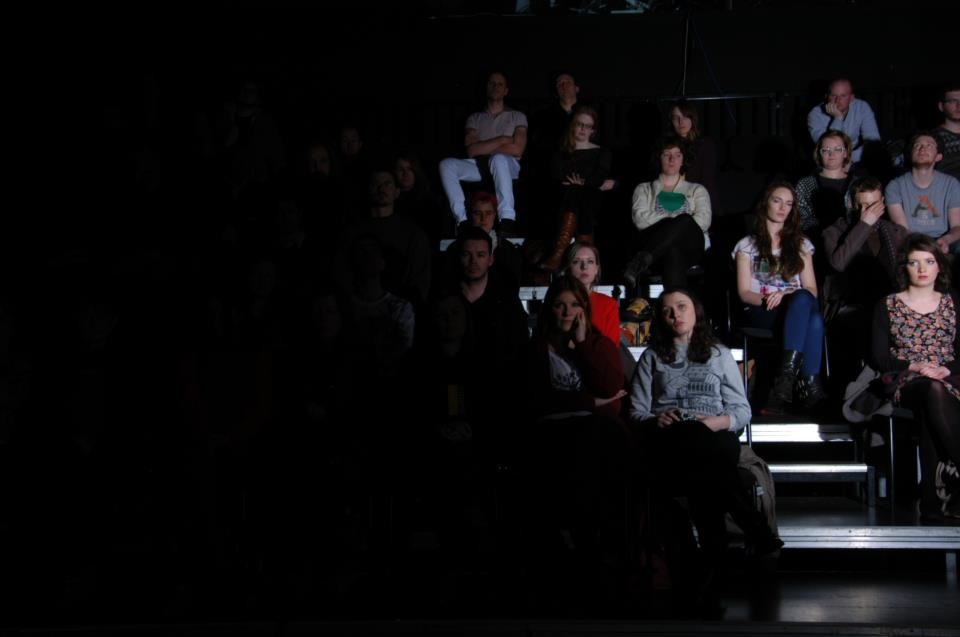 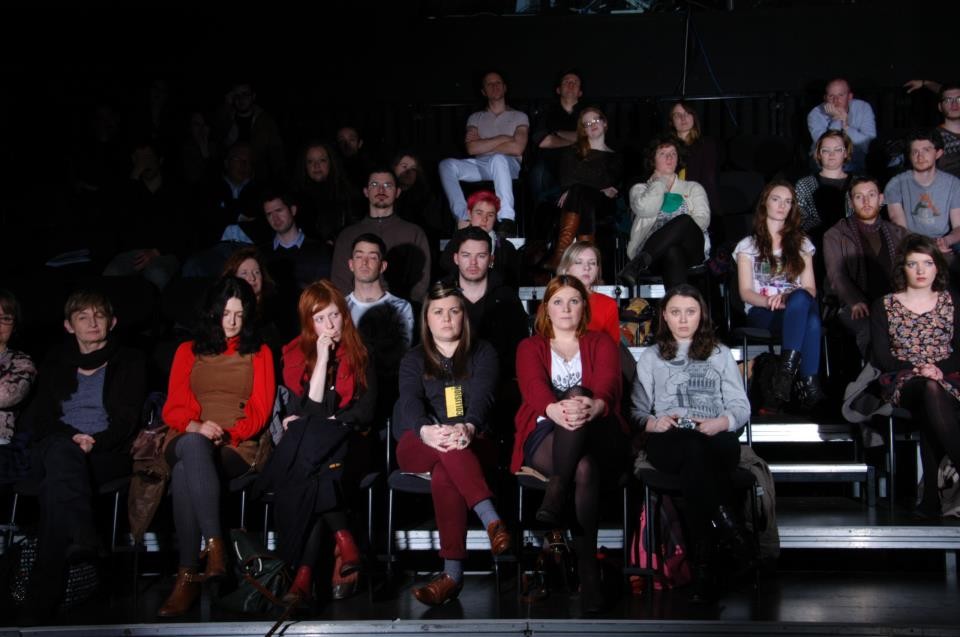 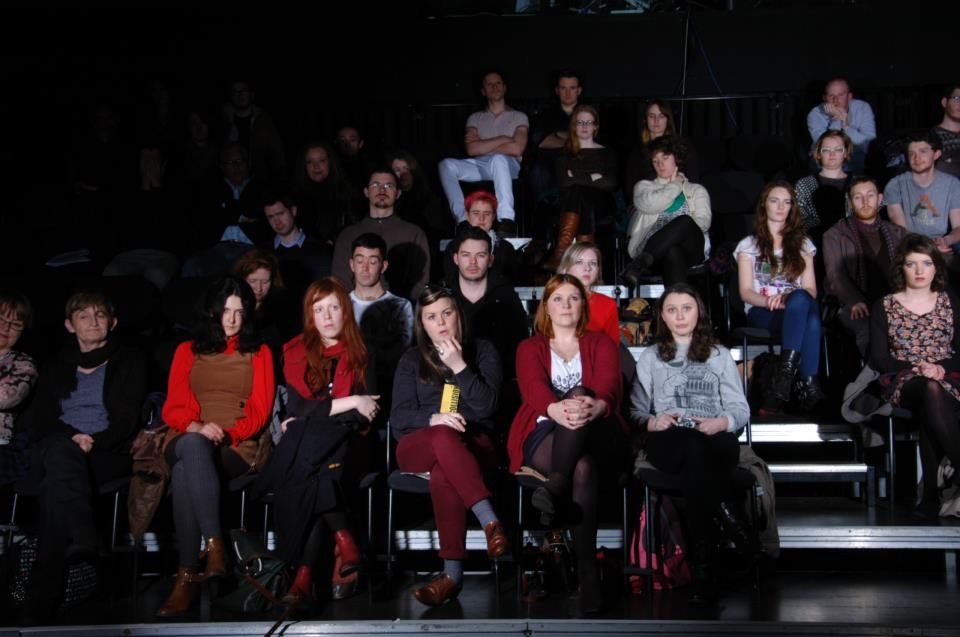 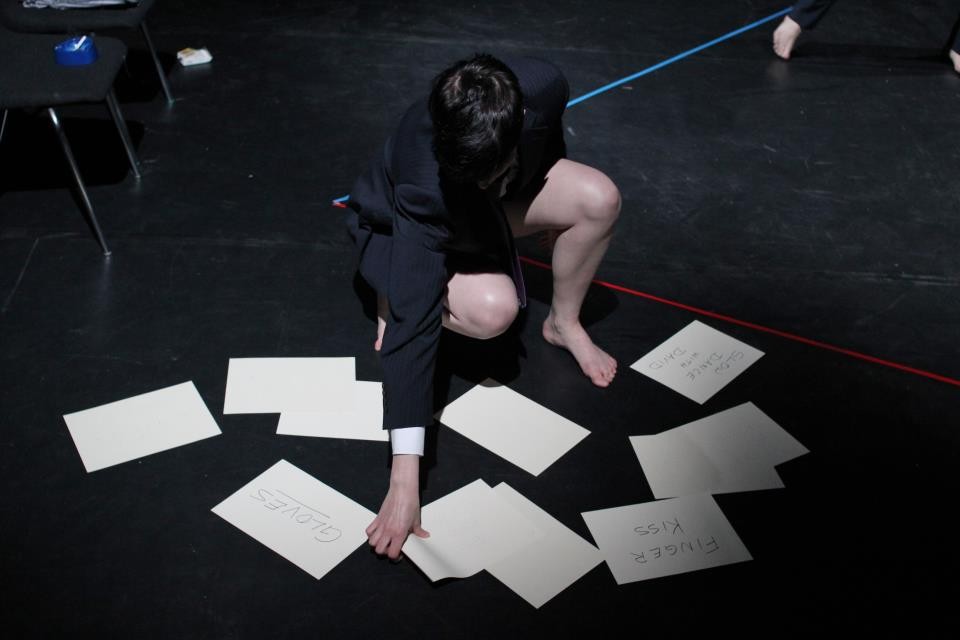 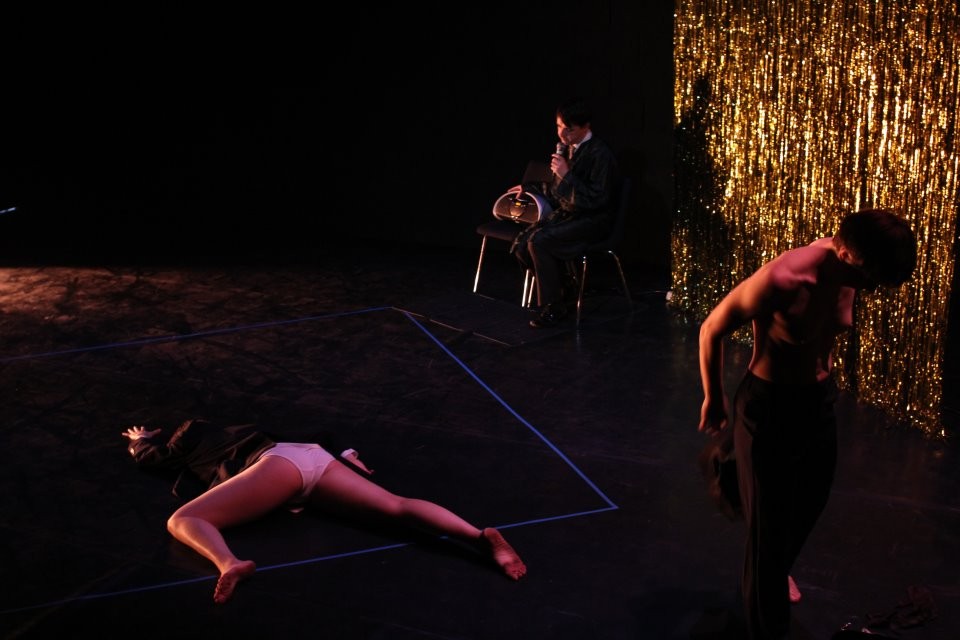 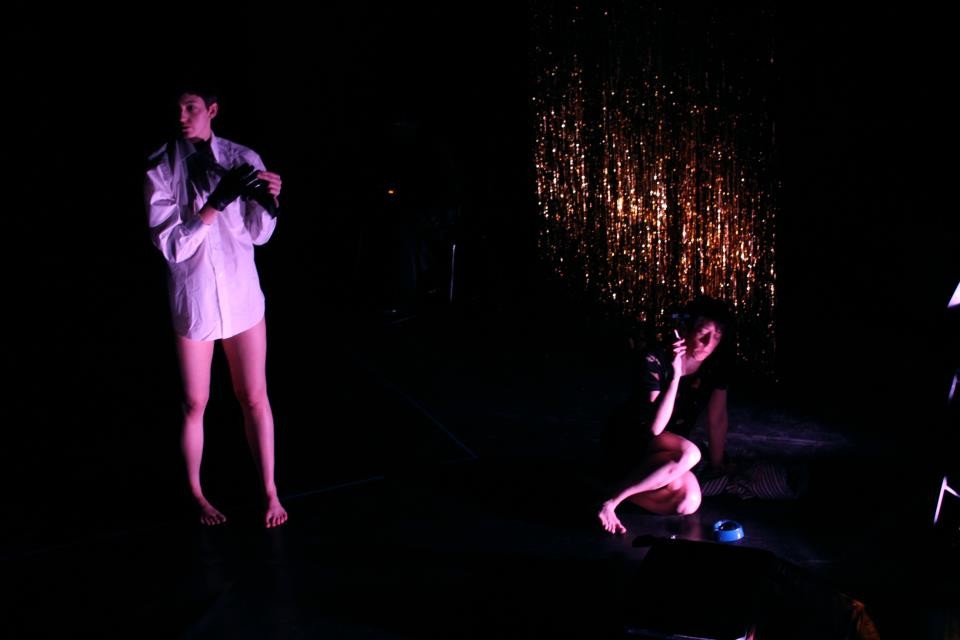 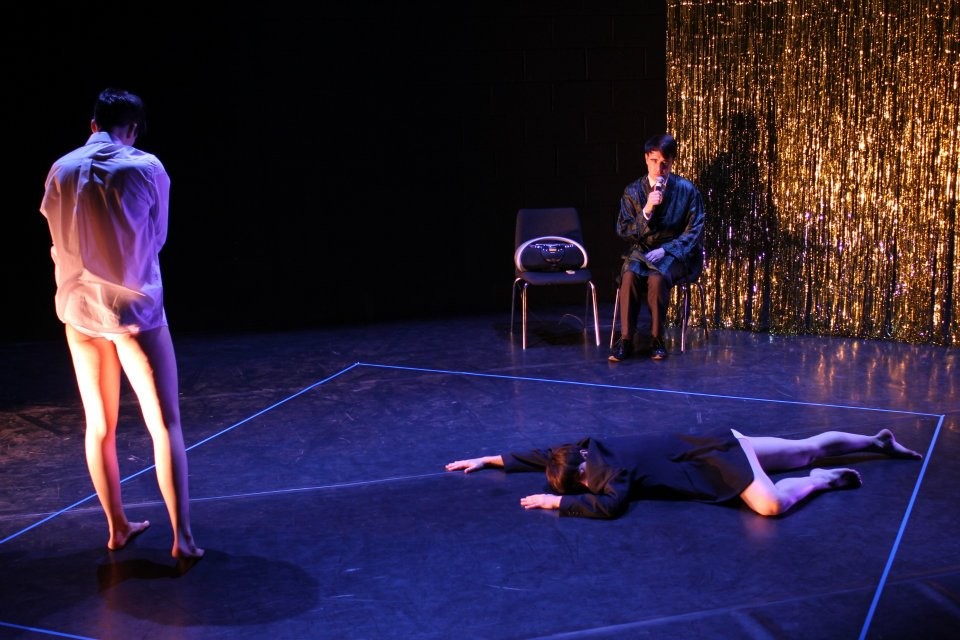 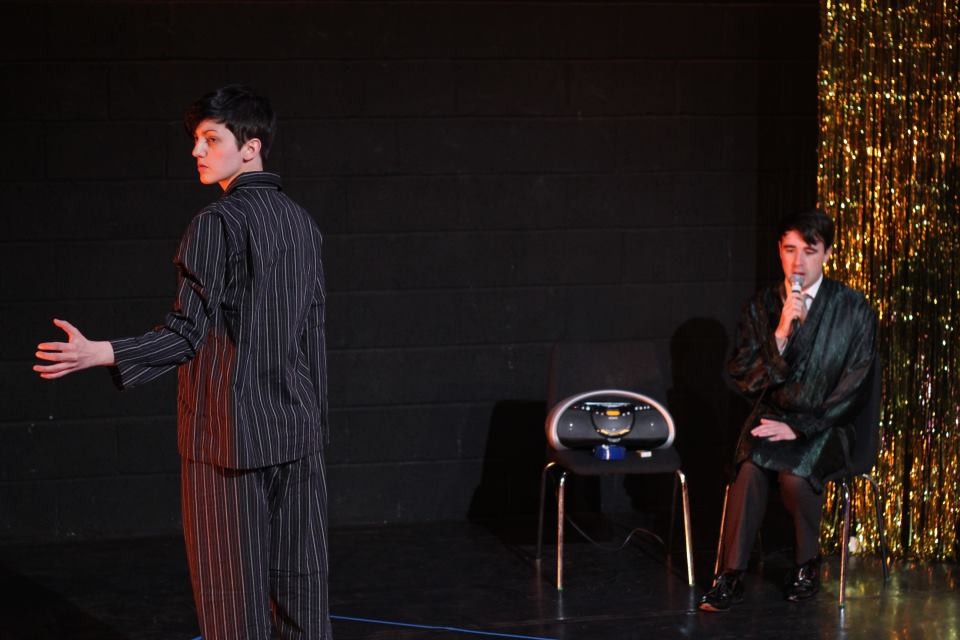 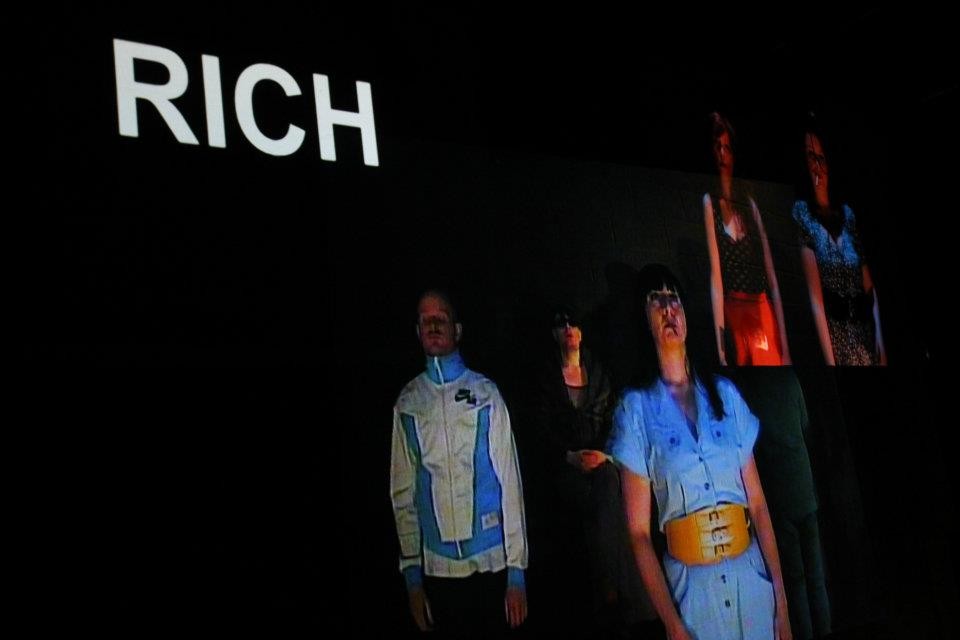 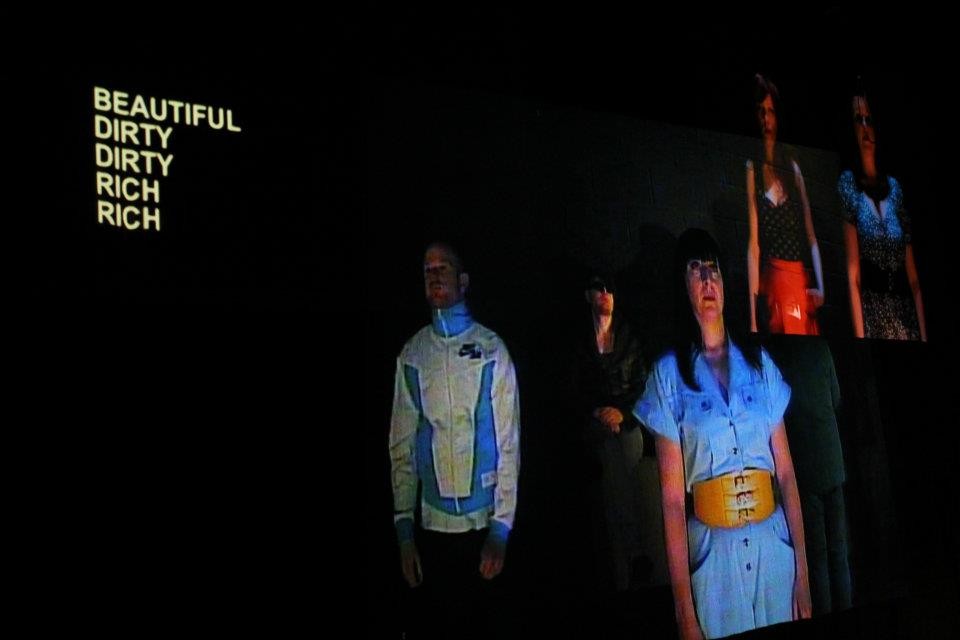 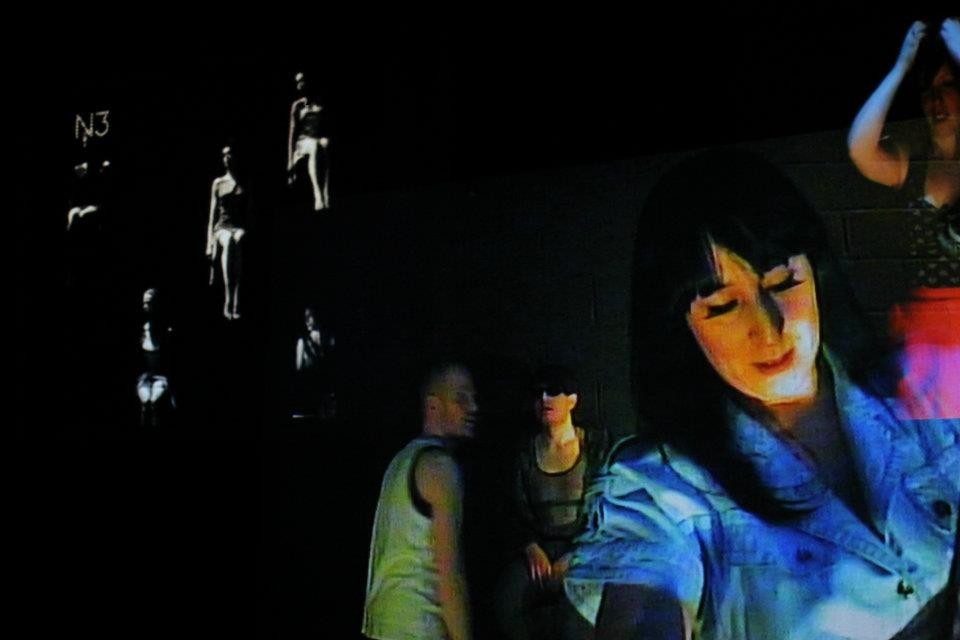 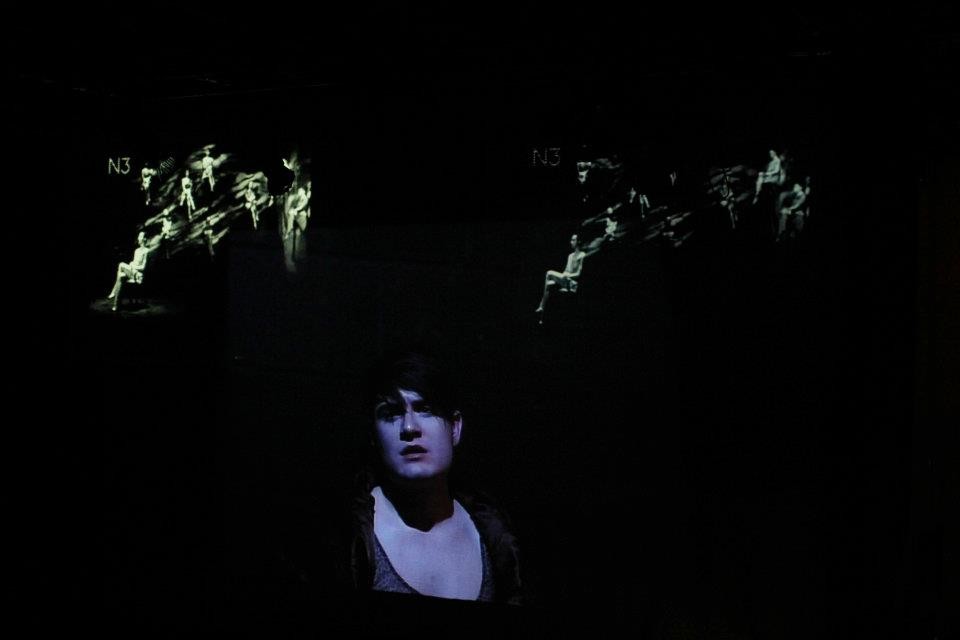 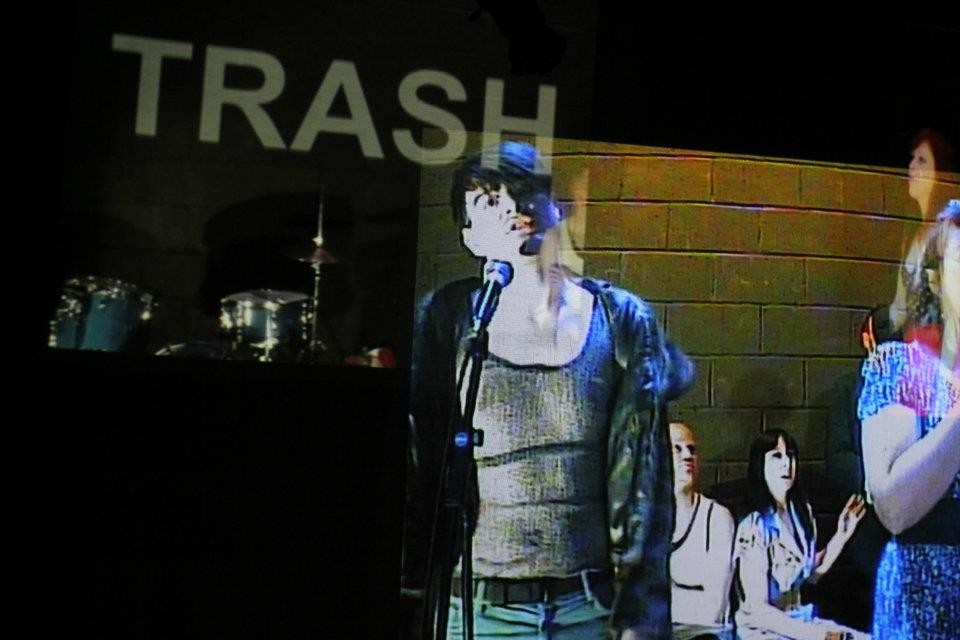